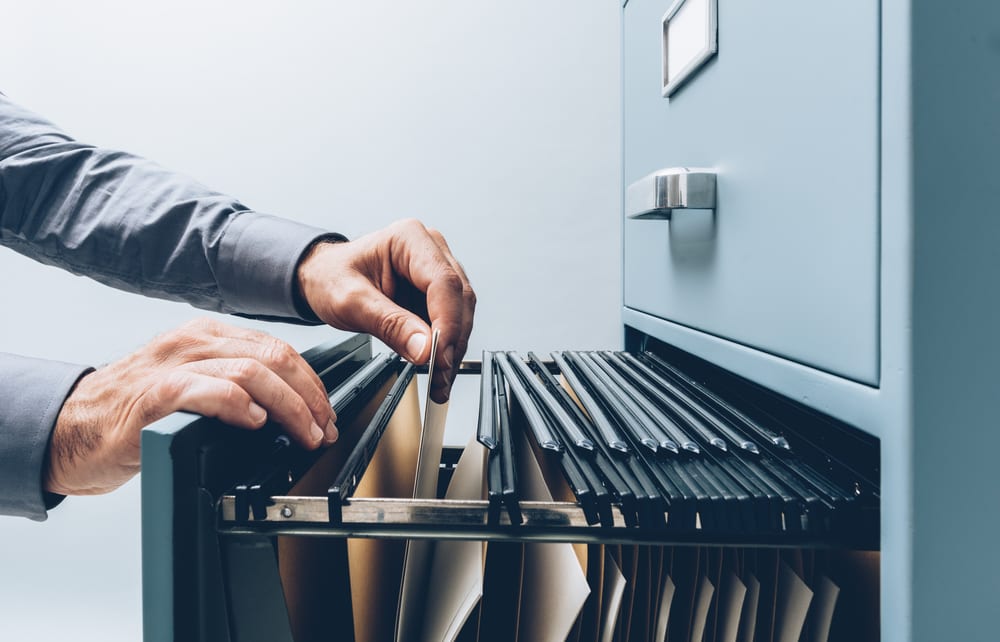 Standard Documentation of a Securities Issuer

After describing the Financing principle in a previous article, it is now time to describe the Standard Documentation of a Securities Issuer but I feel obliged to repeat the Disclosure Principle and the Disclosure Document.

Who wants a Capital must provide to any Prospect without it requiring it. Any material information of such a nature as to enable it to form an exact and complete opinion or to be able to affect its judgment as an Investor.

PROVIDING FALSE INFORMATION, OMITTING REAL INFORMATION, FAVORABLE OR NOT delays the process and exposes the infringer to civil liabilities and criminal sanctions.

Investors expect the following documentation from an issuer seeking to raise funds from them:

The information is provided in the form of a Prospectus called a Disclosure Document describing the Issue, more or less complete, which may have several designations:

The Summary, Abstract or Executive Summary is a summary which should be limited to determining the interest of the Prospect for Investment.

The Preliminary Prospectus or Red Herring is a term designating a provisional prospectus (without Price or Issue Date) describing a Public Issue.